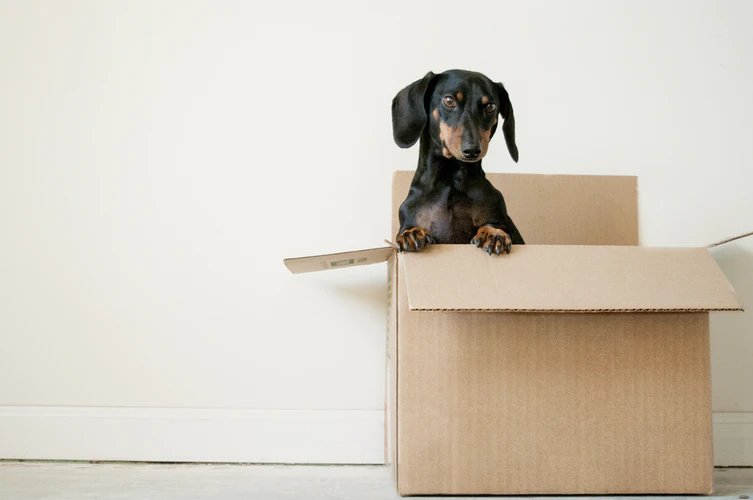 Moving house is a pretty significant step in life, wouldn’t you say? The idea of moving from one place to another shouldn’t be such a fuss, but it absolutely is. We’re creatures of habit, after all. There are also a lot of things that need to be taken care of during the entire process. Whether it’s because you have a new job, or whether it’s because you’re looking to upgrade your living situation, the same issues arise.

The build-up can be quite stressful, and the day itself takes a lot out of you. That said, you’re probably going to need a little assistance during the days and weeks surrounding the move. The whole thing isn’t rocket science, but if you’re not clued in, it can certainly feel that way initially. Here are a few services and groups that you should probably solicit a little help from during your big move:

These companies would be good to talk to before any significant commitments have been made. When you’re considering moving out and getting yourself into a different home, you should probably assess all options on the table. An existing building or a new build should come into question. If you’re more on the side of a new build, then working together with a house builder would be a good idea. You could start from scratch and work on an entirely new home with an architect, or you could personalise a home that’s already half-built.

Obviously, when you’re looking for a home, you’re going to need to get in touch with people that literally do this kind of thing for a living. You’re probably not going to know the first thing about moving into a new home or selling your current one, so these professionals will make the entire process much simpler.

You could put your home up for sale and deal with everything yourself, but you’ll have a much better chance of success if you work with someone that knows the ins and outs of real estate. Allowing an estate agent to represent you usually costs nothing, and you only pay once your house is sold. They’ll show off your home, and do their best to get you as much money as possible. When buying they’ll find the perfect place for you, and walk you through pretty much every step.

On the day, you’ll be lugging around pretty much everything you own. Getting absolutely everything out of your old house and into the new one won’t be compacted into twelve hours, but a lot of the work will be done on moving day. A moving company would probably be a wise choice – they’ll be able to help you out by taking the weight off your shoulders mentally and literally.

This is a pretty obvious idea, but there will be people you know that have done it all before. If you can get a little advice from friends and family, then that’s only going to help you. The more knowledge you have, the more prepared you’ll be – and you’ll know even more should you elect to move again in the near future.